Newfields job posting, ‘The Bachelor’ prove that diversity and inclusion work is messy 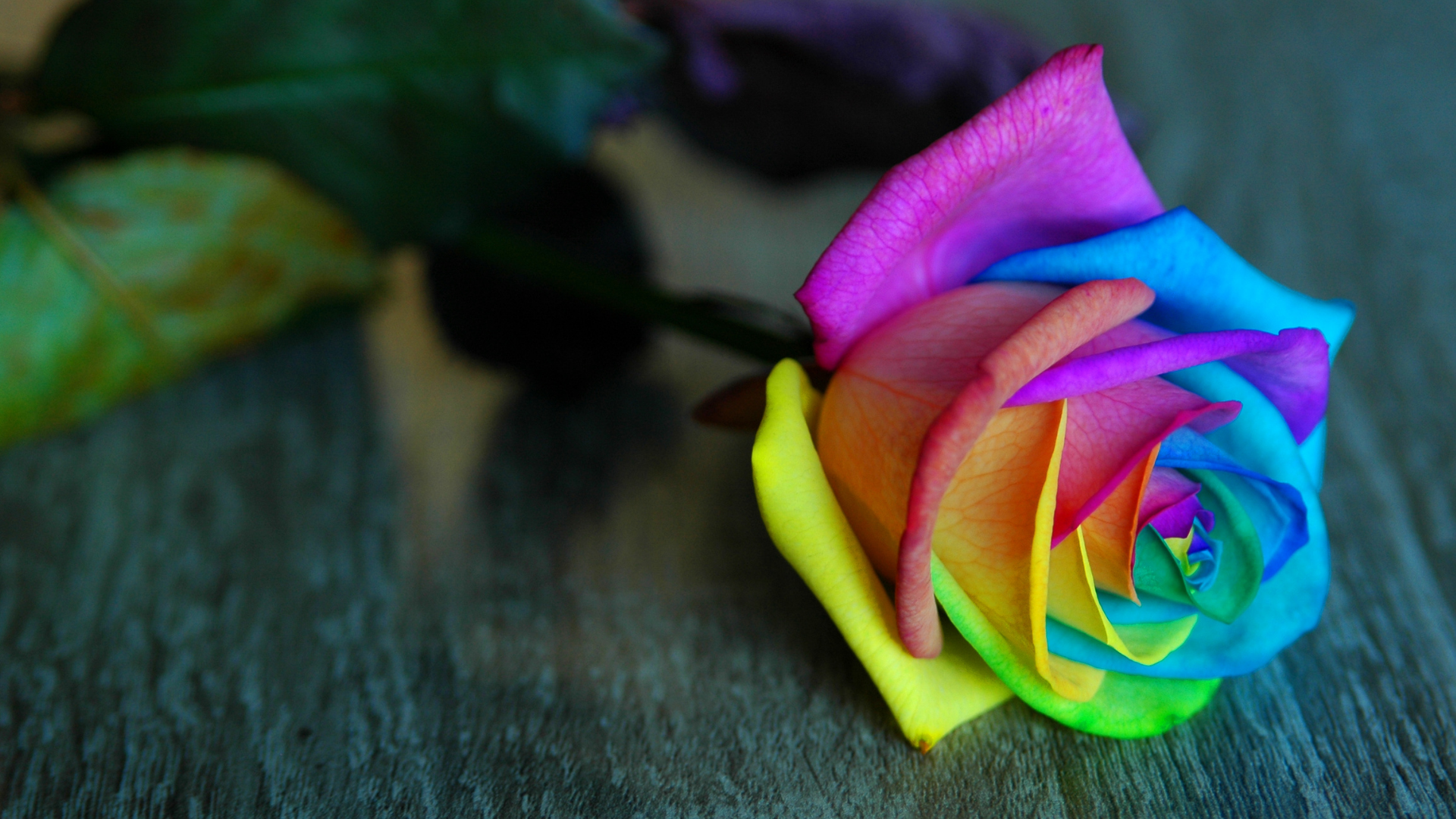 Diversity and inclusion work is messy.

It can be hurtful and ugly. People say dumb things. Others take those dumb things that were said and either perpetuate hate or move toward grace and understanding.

Years ago, I was in a diversity and inclusion training that opened my eyes to the dark side and the potential for real growth in this space. Being a woke individual means you bravely walk into the fire. You ask questions, and you understand that sometimes those questions are naïve or insensitive. And you learn from them.

This past week, two examples of errors made the news.

First, in my home state of Indiana, when the Indianapolis Museum of Art at Newsfields (a place for nature and the arts) placed an advertisement for a new director. In their desire to attract the right person, they specified this professional would “attract a broader and more diverse audience while maintaining the Museum’s traditional, core, white art audience…”

They have since removed the word “white.” The Museum later said they intended to “build a larger audience that added and not subtracted people,” according to the IndyStar.

While the resignation of a curator of color earlier last year may suggest deeper internal issues around diversity and inclusion, perhaps the museum truly wishes to expand its patronage. And while we can all acknowledge this was a failed attempt, it’s also a cry for help. For an organization to truly embrace diversity, equity, and inclusion, they have to be willing to embrace the effort to their very core. I wonder why the museum now wants to diversify its patronage? How does it align with their business case? Do they think it will lead to more admissions or donations? Or is it the new buzz word and movement that they want to latch onto tacitly?

In 2021, paying lip service, throwing diverse language in your want ad, or on your wall will not suffice. We are hungry for authenticity, not tokenism.

We expect you to be ready to embrace diversity and inclusion at every level if you sit down at our table. But we also must practice patience, tolerance, and grace.

Because organizations screw up, they say dumb things, and they publicly step all over themselves. In order for the next museum (or business) to enter this space, the barrier to entry needs to be tolerant of missteps.

The second example came from ‘Bachelor’ Nation. Host Chris Harrison stepped down for a “break” after his comments about a contestant’s participation at a 2018 antebellum plantation-themed fraternity formal were scrutinized.

In an interview, he was perceived to be minimizing the contestant’s participation, in that, in 2018, these types of events were happening all the time. While in 2021, participation is 100% wrong, that was not the case “back then,” according to Harrison.

The criticism was swift and sharp.

Harrison has since apologized, writing on his Instagram that he was “deeply remorseful” for the pain and damage his “ignorance” had brought to his “friends, colleagues, and strangers alike,” before announcing he would take a “period of time” away.

I understand patience, tolerance, and grace is a hard thing for us, people of color. But it’s a necessary thing.

The benefits are enormous. The benefits include growth and understanding. Shared space and commitment to diversity, equity, and inclusion. Creating a space where people are drawn toward instead of shy away for fear of judgment. When we create a space where ignorance on the path to enlightenment occurs, we will see rewards.

When institutions like museums are aware enough to challenge their perceptions of who their patrons are and then challenge those perceptions, we all win.

When a reality television host can ask a question and have meaningful dialog about his comments, we all win.

How about creating a culture of conversation over swift judgment and criticism? Having a public view of transformation that occurs when all perspectives are shared. Of course, both of these ideas take more energy and more time.

Growth is slow and shared. So I’ll say to those of us who believe in diversity, equity, and inclusion, how deep is our belief? Are we willing to do the shared work, to put our butts on the line, and invite this challenging dialog into our lives? Are we willing to be tolerant of ignorance for the sake of enlightenment?

Truthfully, some days I am, and some days I’m not. But I hope that collectively we have more days that we are up for the challenge than those we are not, because I believe we all deserve to win.